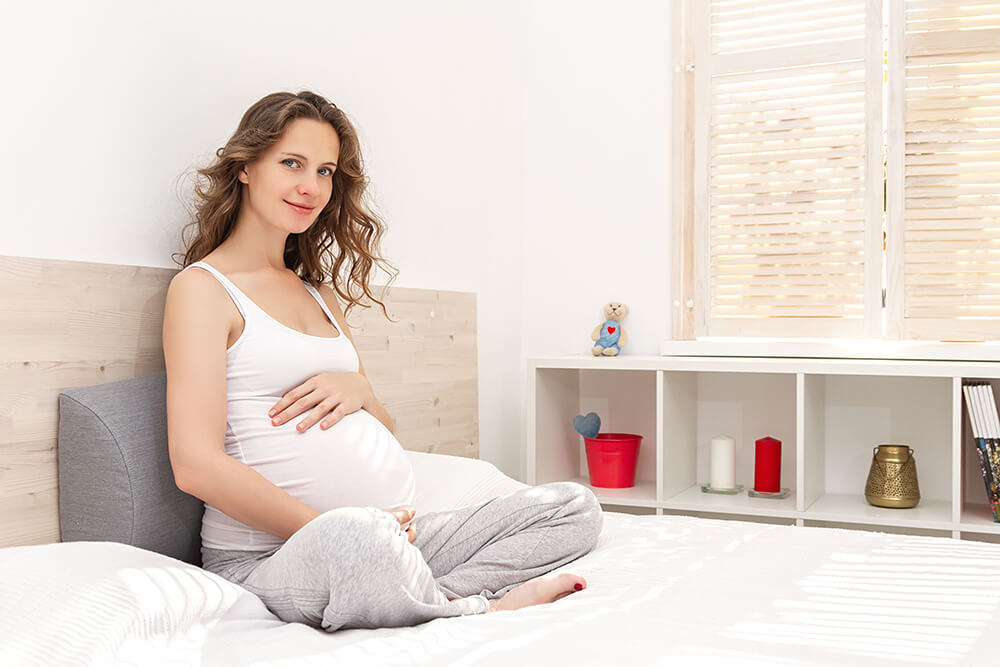 Overview of PMS VS Pregnancy

PMS and pregnancy are both the precursors of the body being prepared to conceive and carry a fetus for nine months. The main hormones that are responsible for confirming pregnancy are the same ones that prepare the body for ovulation.

The female body goes through various changes throughout life. When a girl starts menstruating, her body prepares itself for pregnancy. Due to the failure of the fertilization of the mature egg, the body starts to bleed through the vagina or the girl gets on her periods. This is done to remove the excess uterine linings and the mature egg that traveled to the fallopian tube. This is the primary reason that there lies a confusion between the signs and symptoms of period VS pregnancy.

The menstrual cycle follows the 28 days pattern, on an average. At the end of the 28th day, either a woman has her period or she is pregnant. Irregular periods are on the rise, given the hectic lifestyle people are following.

Many women can ‘feel’ their periods coming. This is because the PMS indicators are programmed in their head. That said, there are still a lot of women who do not undergo PMS, and sometimes, the symptoms are so inconsistent that keeping track becomes a headache. That said, every woman does undergo at least two symptoms related to PMS that can help her understand that her periods are on the way—provided she is not trying to conceive.

Similarities between PMS and Pregnancy signs and symptoms

The first day of the fertility cycle is the last day of menstruation. Women who are sexually active often get scared when their periods are delayed. It does not matter whether protection was used or not, the abundance of stories where protection broke or failed resides in the subconscious of people.

The delay in periods and getting symptoms that are similar to pregnancy is the main cause behind having these fearful thoughts. As mentioned above, the body goes through a cycle that prepares it for implantation of a fetus to become pregnant. The hormones that play a role in this preparation are also the ones that help with the proper implantation of the blastomere into the uterine walls. Hence, the similarity in the symptoms when talking about PMS and early pregnancy symptoms are quite confusing. These are:

Differences between PMS and Pregnancy signs and symptoms

The early days of pregnancy are critical. There are instances when a woman becomes pregnant and miscarriages within a few days and she would have no idea about the same. That said, knowing the subtle differences pertaining to period symptoms VS pregnancy symptoms is essential to take the proper course of action.

While the similarities are enough to scare any sexually active woman, there are certain differences that help identify whether the woman is pregnant or just going through PMS. The difference between period and pregnancy symptoms are:

Symptoms and signs unique to pregnancy

Pregnancy and periods are governed by hormones, especially progesterone and estrogen. The sudden changes in the hormonal levels cause symptoms to appear. While many symptoms are common for both pregnancy and PMS, there is a subtle difference between period and pregnancy symptoms, and noticing these can help a woman understand what is happening in her body.

The two-week wait is often advised when periods are late. Women who have irregular periods and are sexually active cannot often tell if they are pregnant or just having the usual delay in their cycle. But, periods are, at the most, delayed by two weeks. This is also the time taken for an egg to get mature during ovulation and for a successful implantation.

If the periods are late, it is advised to wait for two weeks before taking the pregnancy test. It will help yield a more accurate result.

The signs of period and pregnancy are more similar than they are different. Unless someone looks at the symptoms with a critical eye or has experience with previous cases of pregnancy, most of these symptoms can be misleading. In order to stay prepared, it is essential to know the difference between PMS and pregnancy. Keeping track of PMS-related symptoms and comparing them with the symptoms observed is one way to estimate if the home pregnancy kit is needed or not. Above all, it is essential to take care of oneself and opt for proper birth control methods.

PMS has many symptoms and not all of them are experienced at the same time. But, there is a pattern that can be observed. When a woman feels certain differences in her mood and has sudden cravings for food prior to her periods, she can keep track of these signs. Periods can be a day or two early or late, but the cycle of a healthy individual will often be very punctual.

How can one keep track of PMS to differentiate it from pregnancy?

It can be a difficult task, but keeping track of specific PMS symptoms and noticing any change in the pattern can help one understand if there is a delay in the onset of the cycle or if the person is pregnant. Women trying to get pregnant can look out for specific pregnancy-related symptoms.

Can periods be without any indicating symptoms?

There is no specific rule that states that every woman will have PMS prior to her periods. Since the menstrual cycle starts early in life, women are often accustomed to the changes in the body, and, unless they suffer from severe cramps, most symptoms often go unnoticed.