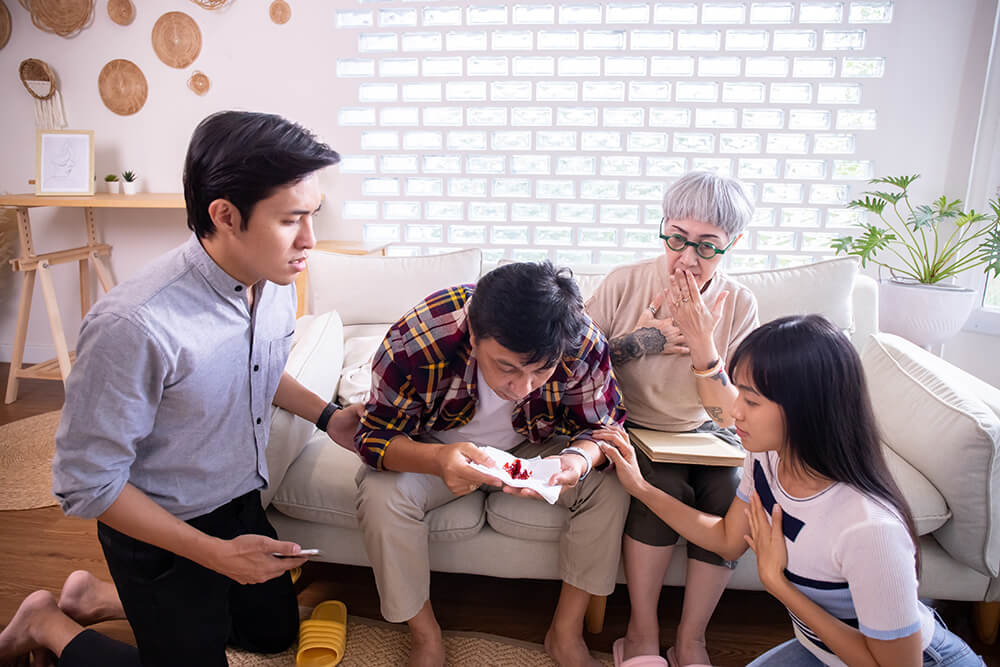 Overview on the rarest blood types

Blood is the essence of life for every living being in the animal kingdom. But, a human cannot give blood to a dog or vice versa. In fact, one human cannot give his/her blood to just about anyone when it comes to blood transfusions. Blood compatibility is essential whenever a person is getting an organ implant or going for any sort of surgery.

Blood banks always keep an inventory of all the blood types collected via various blood donation camps. But, there are some blood types, considered to be the rarest, that need special attention. These blood types are not always found in the general population and blood transfusion for patients with such blood types is of critical concern.

What are blood types?

Blood types or blood groups are used as markers to identify people on a genetic level. Blood is composed of red and white blood cells and platelets and all of these are collectively present in the plasma. Proteins called antibodies and antigens are present in the blood that determines the blood group. Additionally, the Bh factor also works in further classifying blood as positive or negative in terms of having the antigens.

Talking about rare, the definition of rare blood types is that the blood type will be present in one person out of every thousand people. That is counted in terms of percentage. Another factor that determines the rarity of a blood group is the presence or absence of antigens usually not found in others.

While the ABO system of classification is counted as a standard in the medical field, doctors do acknowledge that there can be blood types where the antigens are proteins of different build. Given the population, it is not possible to have all the blood samples collected and doctors know about such proteins only when a case comes their way. An example would be the discovery of ‘golden blood’ – said to be the rarest blood type, with only 45 to 50 people in the whole world having it. It is the Rh-null blood type. Another instance is the Bombay blood type or the hh blood type that is considered to be the rarest blood type in India.

The expression of a trait is dependent on which of the genes or alleles show dominance and which is recessive. Parents with an A blood group can pass both A and O genes and this is the same for people who have a B blood group. For people having AB blood type, both A and B can be expressed and these alleles are known as co-dominant genes.

Blood groups are all about antigens and antibodies. The antibodies are present on the surface and when a person who has an A blood type receives blood from B or AB blood type, the antibodies present on the recipient’s blood cells attack the donor’s blood, as it is deemed as a parasite. This is called blood incompatibility. Hence, it is important to get a blood test done for both the donor and receiver before a blood transfusion starts.

Why knowing your blood type is important

Many studies have linked blood type with certain diseases or genetic conditions. The recent coronavirus threat also prompted researchers to check which blood types are most susceptible and which ones are resilient to the SARS-CoV-2 virus. For example, a study has shown that clotting disorders are more likely to affect people with blood types A or B.

How to know your blood type

In order to know your blood type, you need to know your parents’ blood type so you can make a guess. While the best way to know for sure is to get a blood test, there is a way to estimate the same.

Genes play a vital role in determining your looks, behavior, and even blood group. The dominance or codominance of the blood types is already determined by the set of genes you will receive from your parents. This estimation is done using the genotype and drawing a Punnett square. If a person has an AB blood group, they will pass on both A and B genes. People with only A or B blood type will pass down the genetic information of the blood type A or B along with O to their children. Putting this information in a Punnett square can help.

Knowledge of the blood group is vital information and can help people be prepared if they need to receive or donate blood. Knowing the blood type is also essential for couples who are trying to have a child. Conditions like blood incompatibility are not very rare and staying prepared is never wrong. Blood types also play a vital role in determining a person’s health. People with the most rare blood group should also have their blood type stored, so that, in the future, they or others with the same rare blood type can get treatment on time.